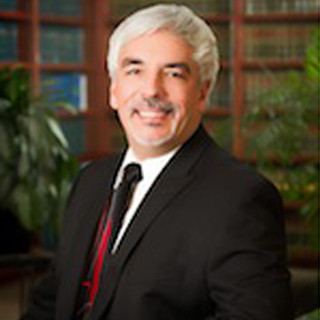 Mr. Harris? practice focuses on representing businesses and individuals in Chapter 11, both as debtors and creditors, as well as in bankruptcy litigation, state court assignments for the benefit of creditors (ABCs), receiverships, execution sales and various other bankruptcy and collection matters. Mr. Harris has substantial experience in a number of bankruptcy areas, including real estate restructurings, sales and reorganizations of high tech and general manufacturing companies, dealing with intellectual property rights in bankruptcy, and handling alleged securities laws and Federal Trade Act violations.Mr. Harris frequently lectures and writes on bankruptcy topics and has authored numerous articles, case analyses, and other material, including legislative proposals that have become law. Mr. Harris has also contributed to a book on the topic of small business bankruptcy and has testified before the California State Senate on three occasions as an expert in the field of bankruptcy and insolvency regarding bills based on legislative proposals which he authored or co-authored. Mr. Harris has twice served as chair of the California State Bar Business Law Section (?BLS?) Insolvency Law Committee (?ILC?) (2001-2004 and 2009-2012) where he has been an active advisor since 2001. Mr. Harris is presently serving a second, non-consecutive three-year term as a member of the BLS Executive Committee (2004-2007 and 2012-present), is the current Vice-Chair for Member Services and has been chosen to be the 39th Chair of the BLS for the 2016-2017 Bar year. Mr. Harris was educational co-chair of the 2013 California Bankruptcy Forum (?CBF?) Insolvency Conference and an overall conference co-chair of CBF in 2014. View More ?

University of California Hastings College of the Law
J.D.
1986