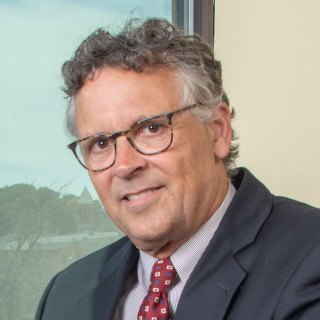 Mike Bersani is an experienced and highly respected New York State trial lawyer concentrating his practice almost entirely on personal injury claims. He is a widely published author on personal injury law. He has published numerous articles on the subject, and wrote and published the book "Understanding Your New York Personal Injury Claim", which can be ordered on his website. Mike Bersani graduated Magna Cum Laude (top 5% of his class) from Syracuse University College of Law in 1993. He went on to a two-year clerkship with an appellate court in Rochester, NY. Since then he has devoted his practice to helping injured people recover compensation from those responsible for their injuries. Mike was recently named "Personal Injury Lawyer of the Year" by the legal directory "Best Lawyers in America" because judges and fellow lawyers rated his performance higher than any other personal lawyer in the Syracuse Metropolitan area. He has the highest lawyer ranking ("AV") in the prestigious Martindale-Hubbell directory. This "AV" rating means that judges and other lawyers have rated him, compared to other lawyers, "very high to preeminent in legal ability, expertise, experience, integrity and overall professional excellence." Mike is also listed in "Best Lawyers in America".Mike is a community activist. He has served for nearly two decades on the board of directors of the Worker Justice Center of New York (formerly the Farm Workers' Legal Services of New York), which provides free legal service to undeserved agricultural workers. He has served as chair of many not-for-profit boards. He also volunteered for many years for the Boys & Girls Club by taking the Club members for weekly swims at the YMCA in Geneva. Because of his commitment to helping others less fortunate than himself, Mike was named 2009 Citizen of Year by his hometown Geneva, New York Chamber of Commerce. View More ?