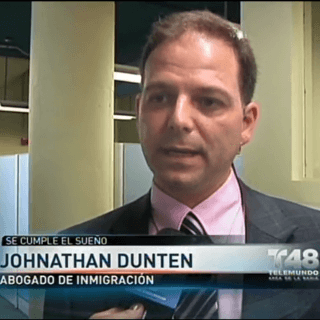 I am licensed to practice law before the Executive Office for Immigration Review, the Board of Immigration Appeals, California State Courts, the Federal District Court for Northern California, and the United States Court of Appeals for the Ninth Circuit.I received my undergraduate degree from the University of California at Santa Barbara with honors and my Juris Doctor from Golden Gate University School of Law, including certificates of specialization with distinction in international and business law.I formerly served as a media liaison for the Northern California Chapter of the American Immigration Lawyers Association and was a professor of immigration and criminal law at East Bay Law School in Oakland, California. I am also an attorney advisor for the Consulate General of Mexico in San Francisco.I enjoy donating time to various organizations and have received certificates of gratitude from places the San Francisco AIDS Legal referral Panel, Coalition of Concerned Legal Professionals, American Immigration Lawyers Association, Pittsburg Unified School District, and East Bay Law School.I am often invited to speak at various community events and have fielded interviews on radio and television. View More ?