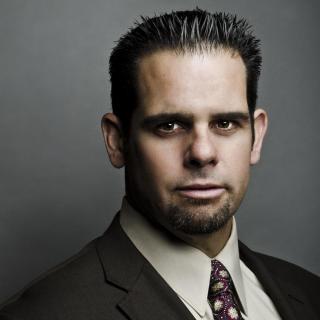 John Murray has amassed a string of case dismissals, not guilty verdicts and "D.A. rejects" in cases ranging from misdemeanor DUI to very serious felonies. He works closely with his clients, and his carefully chosen private investigators and experts, to build the strongest defense in each case. The National Trial Lawyers Association has awarded John as one of the "100 Best" criminal defense attorneys. The National Advocacy for DUI Defense placed him on their list of the nation's top DUI lawyers. And the American Institute of Criminal Law Attorneys has honored him as one of the 10 best attorneys in California for customer satisfaction. John works extensively at the Pomona Courthouse, the West Covina Courthouse and the Rancho Cucamonga Courthouse. In a recent high-profile case, John's client was charged with multiple counts of lewd acts with a child under 14. The Los Angeles County District Attorney's office was seeking state prison and lifetime registration as a sex offender. John took the case to trial and secured a "not guilty" verdict. In another recent case, John's client was charged with DUI. A breath test measured the client's BAC at 14% and the client had gotten into an accident. Nevertheless, John took the case to trial and secured another "not guilty" verdict. View More ?