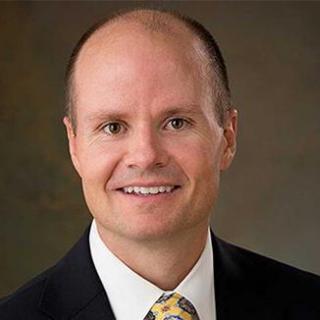 Prior to graduating law school, Dave Tullis began working with The Advocates law firm at Driggs, Bills, & Day PC. Starting in January off 2005 as an intern. After graduating from the California Western School of Law and passing the bar exam, he became an attorney for the firm and quickly rose to become one of the premiere lawyers in the state, eventually being recognized as featured litigation attorney by Super Lawyers. Since 2005 at The Advocates, Dave Tullis has settled well over $80 million in compensation for his clients. His impressive track record as an attorney includes over 150 mediations, trials, and arbitrations. Recognized by Utah Business Magazine as Utah Legal Elite and a Super Lawyers? Rising Star which has been awarded to less than 5% of attorneys nationwide.