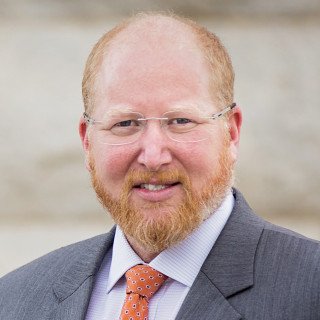 David G. Cohen founded the Cohen Defense Group in 2017 with the retirement of noted Placer County Criminal Defense Lawyer, Mark A. Berg. David had joined the Law Offices of Mark A. Berg in 1996. Mr. Cohen is a certified Criminal Law Specialist by the California Board of Legal Specialization and has been involved in representing defendants in felony and misdemeanor cases in California for over 20 years. His current caseload in the firm includes felony cases, ?three strike? cases, drug crimes, and homicides. Moreover, Mr. Cohen is the firm?s primary attorney driving under the influence cases (DUI?s).Mr. Cohen has been an active member of the Placer County Bar Association, where he served as President in 2004. Mr. Cohen has served as a mentoring attorney and judge for the Peer Court program. Prior to joining the firm, Mr. Cohen was in private practice in San Francisco serving primarily as a court-appointed motion expert on homicide cases.Mr. Cohen graduated from Northwestern university in 1991 with a Bachelor of Science in Speech. While at Northwestern, he served as a Defense Advocate for students charged with crime sin the University hearing and Appellate System. Mr. Cohen graduated from the University of California, Hastings College of law in 1994, and tried his first criminal case as a Moot Court competition. He was admitted to practice in 1995.Mr. Cohen was born August 23, 1969 in San Jose, CA. Education: Northwestern university, Evanston, IL (B.S. in Speech, 1991); University of California, Hastings College of Law, San Francisco (J.D., 1994). Member: State Bar of California, Placer County Bar Association (Member, 1996 to present; Board of Directors, 2001-2005; 2004 President), California Attorneys for Criminal Justice, California DUI Lawyers, National College for DUI Defense. View More ?