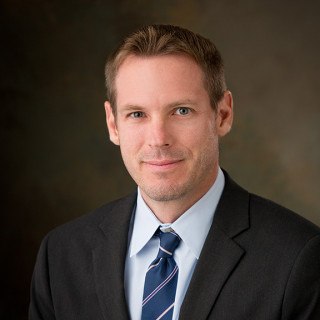 Damian has been an attorney with The Advocates Driggs, Bills & Day since November 2007. He primarily handles personal injury cases such as automobile accidents, dog attacks, and premises and product liability cases. He has helped his clients recover millions of dollars in compensation for their injuries.Damian graduated from the University of Idaho Law School in 2005. Following graduation, he opened his own practice, primarily working family law cases, and was in-house counsel for ClearPlay, Inc. From there, he was a deputy prosecuting attorney for Bingham County, Idaho, pursuing civil and criminal caseloads. He left the prosecutor?s office to join The Advocates in 2007.Damian is married with three children. He loves all things Disney, and in his spare time enjoys reading about history, running and spending his time outdoors. Damian also volunteers his time as a truancy court judge for the Provo School District.