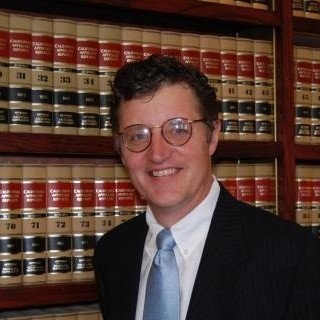 CHRISTOPHER A. KEROSKY has practiced law for over 30 years and has been recognized as one of the top immigration lawyers in Northern California for 10 years by ?Super Lawyers?, most recently in 2020. https://profiles.superlawyers.com/california-northern/san-francisco/lawyer/christopher-a-kerosky/358dc9f1-b1c2-46b5-80cc-6e9610b1cd43.html. He graduated from University of California, Berkeley Law School and was a former counsel for the U.S. Department of Justice in Washington D.C. Since 2013, Christopher serves as a Member of the Human Rights Commission for Sonoma County, appointed by the County Board of Supervisors to represent the 5th District. As part of his work with the Commission, Christopher helped found My American Dreams, a local non-profit devoted to community education and advocacy for immigrants. www.MyAmericanDreams.org. From 2004 to 2019, Mr. Kerosky was serving as Honorary Consul for the Republic of Poland in San Francisco, and his SF office fulfilled the role of the Polish Consulate for the Bay Area. Mr. Kerosky was one of the longest serving members of the Consular Corps of San Francisco.Christopher speaks Spanish and Polish fluently and conversational Russian and French.He lives with his wife Mary and two children in Sonoma County. View More ?