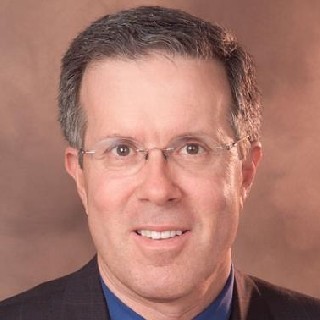 The Law Offices of Carl Shusterman is one of the top immigration law firms in the United States, representing both corporate and individual clients in all 50 states. Founded by a former INS Trial Attorney and staffed by 8 veteran immigration lawyers, the firm has been featured on CNN, Good Morning America, the Wall Street Journal, the New York Times, the National Law Journal and dozens of other national and international media outlets. Our website, https://www.shusterman.com, is a virtual encyclopedia of U.S. Immigration Laws and Procedures.Immigration Attorney Carl Shusterman has over 40 years of experience practicing immigration law. He served as a Trial Attorney for U.S. Immigration and Naturalization Service (INS) from 1976 until 1982 when he entered the private practice of law. He is one of the very limited number of attorneys who have been designated as Certified Specialists in Immigration and Naturalization Law by the California State Bar. For more than 10 years, he has been voted as one of the Best Lawyers in America and as a Super Lawyer by his colleagues in the bar.Carl was featured in the February 2018 issue of Super Lawyers Magazine.Carl has been named as one of the top 15 corporate immigration attorneys in the U.S. by Human Resource Executive magazine. His hard work and dedication to immigration law have earned him the highest rating (?AV?) in legal ability and ethics from the prestigious Martindale-Hubbell Legal Directory. He has also served as a member of the Immigration and Nationality Law Advisory Commission for the State Bar. Carl is also listed in The International Who?s Who of Corporate Immigration Lawyers and the Chamber?s USA Guide for Leading Business Lawyers.Carl has testified as an expert witness before the Senate Immigration Subcommittee in Washington, D.C. View More ?