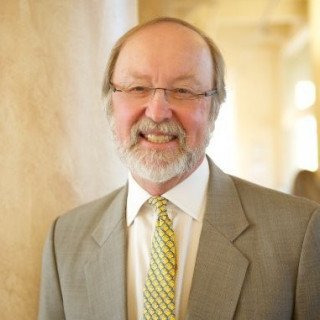 Bryan Kemnitzer is a partner at Kemnitzer, Barron, and Krieg, LLP. He received a B.A. from Stanford University in 1972 and a J.D. from McGeorge School of Law (University of the Pacific) in 1975. Bryan was admitted to the State Bar of California in 1975. He has been a civil litigator for more than 30 years and has tried numerous jury cases to judgment. He has served as an arbitrator, and as a Judge-Pro-Tem.For more than 30 years, his practice has been focused on representing consumers, with an emphasis on the auto industry. Bryan has been involved not only in cases at the trial level, but has also done significant work in the appellate courts.He has lectured on various aspects on consumer rights litigation at numerous professional seminars, including the annual conferences for the National Consumer Law Center, the National Association of Consumer Advocates, the Consumer Attorneys of California, and The Practicing Law Institute?s Consumer Financial Services Litigation Program. He has testified on consumer issues before various subcommittees of the California assembly and senate as well as before the Federal Trade Commission in Washington, D.C.Bryan is involved in a number of organizations seeking to promote the interests of consumers, including head of the Partners? Council of the National Consumer Law Center in Boston, MA. He was a member of the Board of Directors of the San Francisco Lawyer Referral Service, a member of the Board of Governors of the Consumer Attorneys of California. He is currently a member of the National Association of Consumer Advocates. View More ?

University of the Pacific, McGeorge School of Law
J.D.
1975