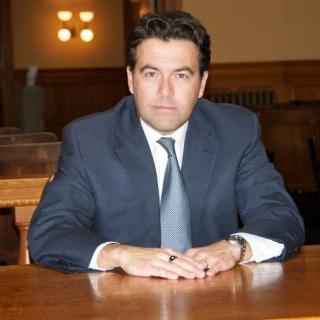 Laguna Hills and Orange County Criminal Defense Attorney Alan Castillo represents clients facing a broad range of misdemeanor and felony charges, including assault and battery, assault with a deadly weapon, domestic violence, sexual assault, DUI, drug possession and drug possession with intent to sell.Alan Castillo received a B.A. from University of California, Los Angeles in 1990. In 1994, he earned his J.D. from Loyola Marymount University. Additionally, he attended the National College for DUI Defense from 2000 through 2005.Alan Castillo has represented clients in thousands of cases, including International Law cases with the American Civil Liberties Union and more than 100 jury trials. His prior experience as an Orange County Deputy Public Defender provided him an opportunity to refine and perfect his defense skills and strategies in a very unique way.Alan Castillo has been chosen as one of the "Nation's Top 1% Attorneys" and "Top 100 Trial Lawyers". He is a member of the California State Bar, National Association of Criminal Defense Lawyers, the California Public Defenders Association, and the California Association for Criminal Justice.Attorney Alan Castillo is fluent in Spanish. View More ?